This will be hilarious, I thought to myself as I opened up the Plague Inc application and started a new game. I selected a virus and named it, I chose China as a country of origin and waited a few minutes for the disease to spread via the transmission routes I selected. When it reached Australia, I screen-capped the DNA bubble before it burst and uploaded the image straight to social media. What an absolute meme, I self congratulated.

It was the 25th January and news just broke that Coronavirus or COVID-19 had reached Australia.

It is not even two months later and I have spent the last week anxiously agonising as to whether I should write about this as it unfolds. I’m torn; writing is one of my outlets, a way that I deal with big feelings and my other outlets are rapidly being cut off. Maybe this will blow over. Maybe, it will be like Y2K, where my 17-year-old self had to stay back at work at Myer really late on New Year’s Eve to ensure that everything was manually priced, just in case everything went to shit overnight. I don’t exactly remember what we thought was going to happen to the ancient cash registers when their internal calendars reset from 99 to 00, especially because we were operating on systems developed in the 1970s that still accepted cheques, but it amounted to nothing.

I have already accepted that this is not going to be a sequel to the Swine Flu crisis of 2009 that took place in my second year of teaching. It was very exciting being one of the first sites to quarantine due to the illness by cancelling classes for 63 students, but that also amounted to very little. I don’t feel like this will amount to very little. I feel like it’s water boiling in a too-small pot. I feel like terminologies such as ‘unprecedented’, ‘crisis’ and ‘panic’ are being bandied about too easily. I want to write for myself and to document this. 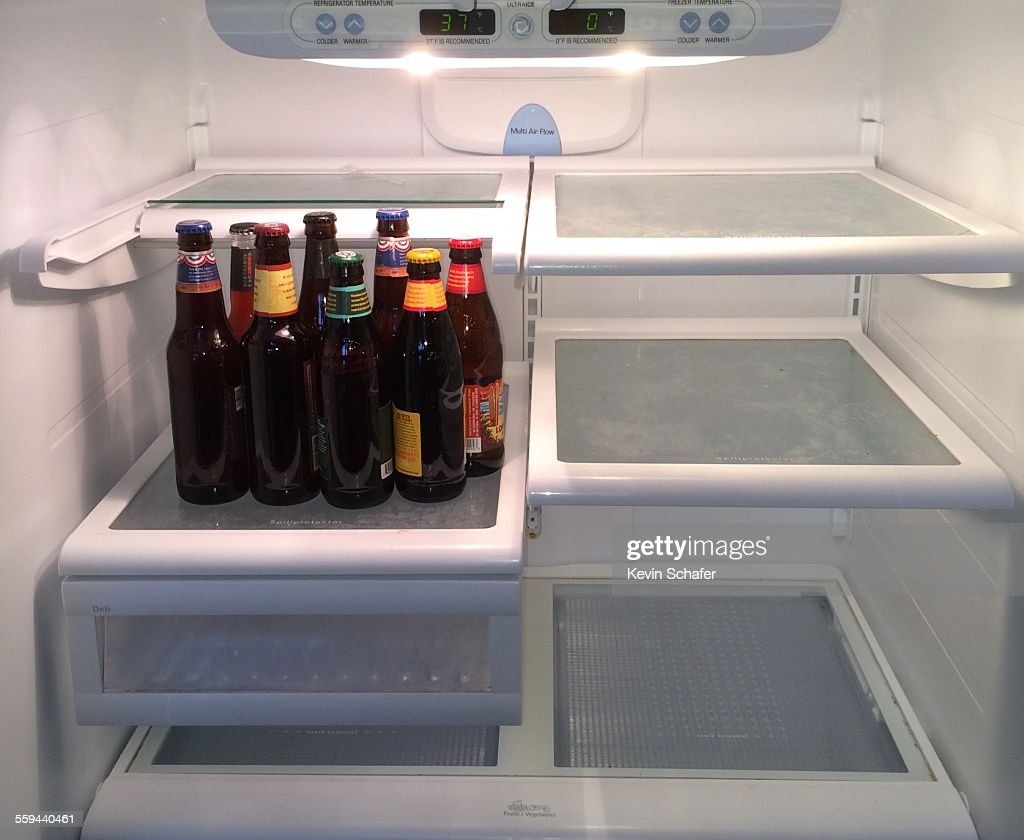 A month after my little Plague Inc. gag, I started paying closer attention. My very clever Aunt shared an article from Virology Down Under. I paid attention because she is the smartest person I know. I paid attention because I could not survive on the food around my home for more than two days, let alone two weeks – and that figure factored in drinking a whole bottle of sweet chilli sauce that has been in the fridge since 2018.  I paid attention because I fixate on things and because I have been mentally preparing for End of The World scenarios since I first read Tomorrow When the War Began and lived through the boom of natural disaster movies in the 1990s. I always envisioned zombies factoring into a global pandemic, but I should have heeded what Max Brooks of World War Z taught me; humanity is the virus. Brooks may have pinpointed the origins of a pandemic that would sweep the globe in exponentials, but I don’t think anyone could have predicted that the first outward signs of panic in the West would be the greedy hoarding of toilet paper.

In February, I started following a bunch of COVID-19 relevant subreddits, reading about and tracking the spread of cases from Hubei through Asia, to Europe – watching it cripple Iran and Italy. I read rumours of people dying in the streets of Wuhan, of the Chinese government welding the infected into their apartments to enforce the quarantine. I had to filter the hyperbole from the facts, but it was all happening so quickly.

As I mentioned, I fixate. My head feels cluttered and I cannot concentrate on doing my job. I habitually check for confirmed case updates, watching the numbers soar exponentially each day.  It turns out I am on the front lines, relegated from educator to a designated role of quarantine officer/babysitter. We are supposed to be socially distancing, allocating 4m2 per person. I’m in my second 70m2 classroom that has seen 120+ pubescent teens travel through it today. I am watching my country’s leadership blunder through the crisis, cherry-picking their action based on propping up the economy, rather than slowing the spread of the illness.

We have 707 confirmed cases and 6 deaths.